The curtain first rose on Summerfest in 1979,

when James Hatcher, of the University of Alabama Birmingham Theatre Department, and Birmingham Mayor David Vann recognized a need for a summer “stock” company.

Summerfest was originally created to provide productions as part of the UAB “Town and Gown” Theatre’s academic year. Over its 40-year history, the Summerfest grew to become one of the only year-round professional musical theatre organizations in Alabama.

In 2016, RMT absorbed the 32-year-old senior performing non-profit organization The Seasoned Performers, creating another branch of opportunity for performance and education in the greater Birmingham area.

With its own unique Cabaret Theatre located right in the heart of downtown Birmingham’s Theatre District and summer main stage productions performed at the Dorothy Jemison Day Theater at the Alabama School of Fine Arts, RMT continues to bring both well-known national performers and incredible local talent to the Birmingham stage. 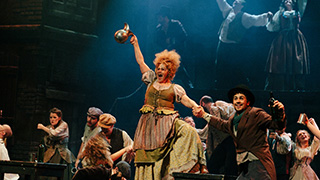 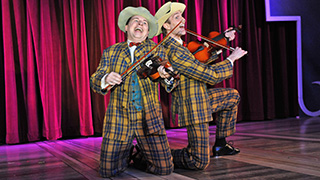 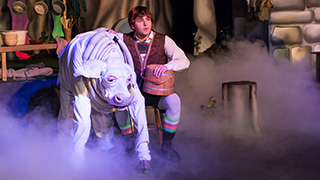