Red Mountain Theatre Executive Director Keith Cromwell has a 25-year directing and performing career that includes numerous awards and involvement with the Actors’ Equity Association, Society of Stage Directors and Choreographers, American Guild of Variety Artists, and Screen Actors Guild. As he heads into his tenth anniversary as RMT’s Executive Director, Keith is proud to have brought the organization into a position as a lead producer of Broadway’s The Bridges of Madison County in 2014. 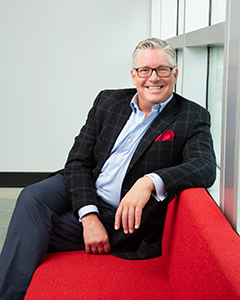 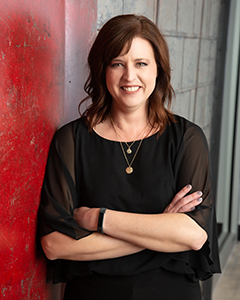 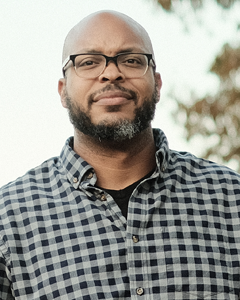 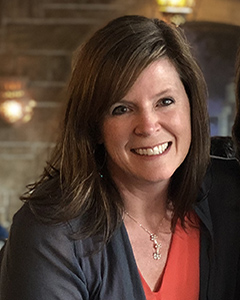 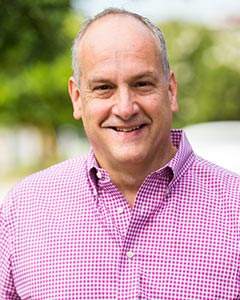 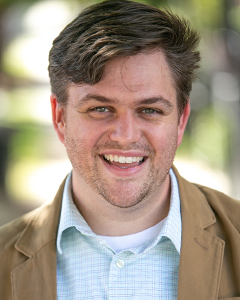 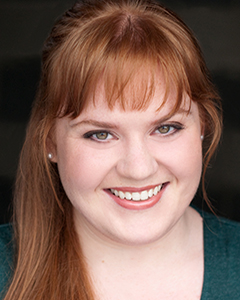 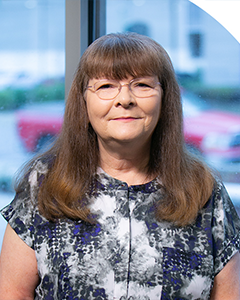 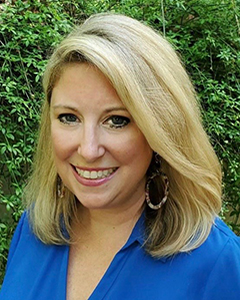 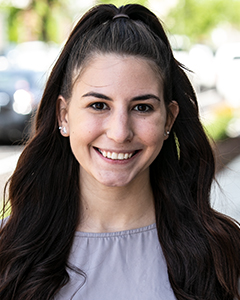 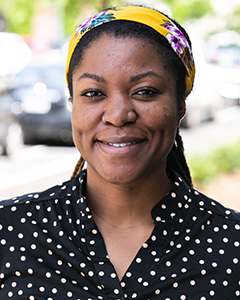 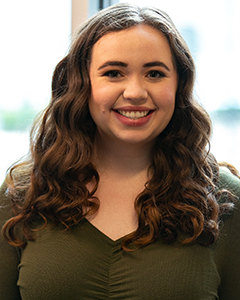 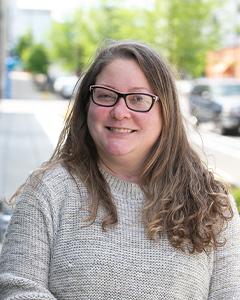 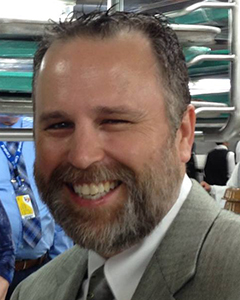 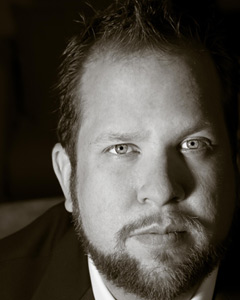 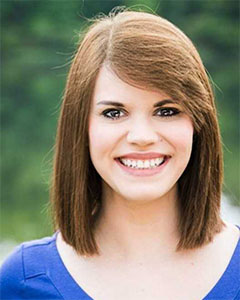 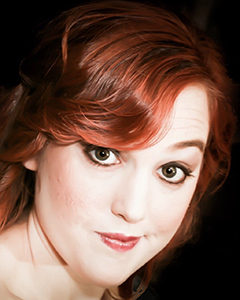 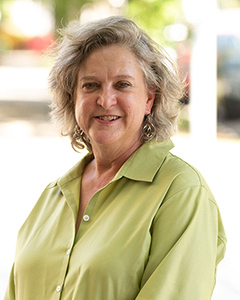 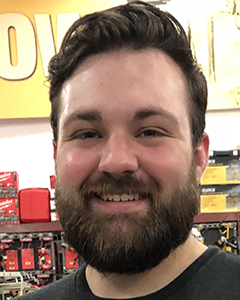 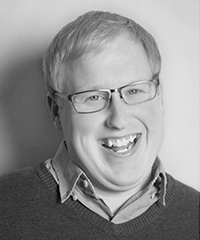 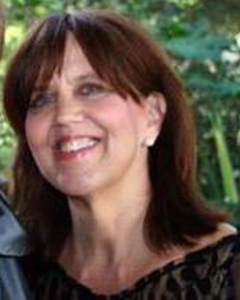 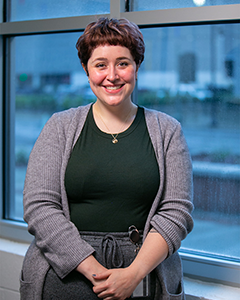