Kendall is thrilled about returning to the RMT stage, Kendall last appeared in RMT’s productions of Holiday Spectacular, My Fair Lady (Harry), and a table reading of Maid’s Door. Other recent theatre credits include Terrific New Theatre Company’s The Royale (Winston) in addition to Virginia Samford Theatre’s productions of Ain’t Misbehavin’ (Andre), and Ain’t Nothin’ but the Blues. Other RMT credits include The Wiz (Tin Man), Five Guys Named Moe (No Moe), Dreamgirls (C.C. White), Doo Wop, and others. Kendall has also appeared in numerous other shows with The Magic City Actor’s Theatre including Pippin (The Leading Player), Sophisticated Ladies, Songs for a New World, and Aida (Mereb). Employed by Regions Bank, Kendall is most thankful to God above for life and all opportunities to impact the lives of others in a positive manner. Thank you much! 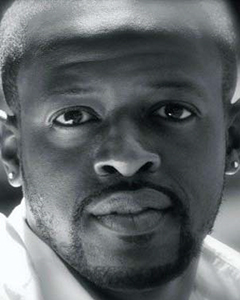