Michael Charles (Ensemble) is a native of Birmingham, Alabama. He attended The University of Alabama where he was a double major in Theater & Dance. He's been in a host of regional theater productions around the United States, a company dancer at AROVA Contemporary Ballet, a Production Cast Principal (Singer-Dancer) for Norwegian Cruise Lines, and is an accomplished teacher and choreographer for various dance studios and performing arts institutions in the Southeast. 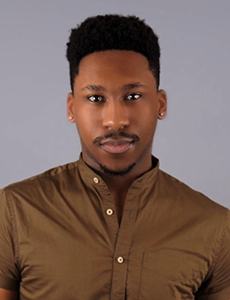