Originally from Alpharetta, GA, Tori moved to Alabama to pursue her Undergraduate Degree at Troy University. There she received a Bachelor of Arts in Communication Studies with an emphasis in Theatre and a minor in Spanish. Along with her degree, she also holds a Spanish Language Certification from the COINED Institute in Buenos Aires, Argentina. Previously, she has held positions such as Box Office Manager and Director of Ticketing and Patron Services. When she is not ticketing RMT shows, she can be found spending time with her wonderful husband, Curtis and her two dachshunds, Leo and Mateo. 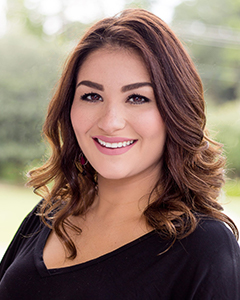