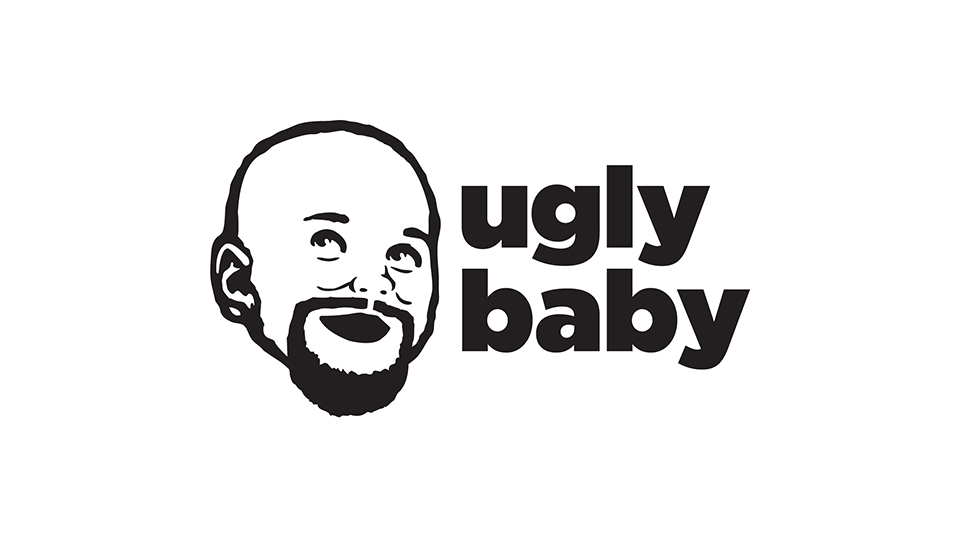 Ugly Baby Improv was started in Birmingham, AL circa 2010 amongst a group of friends/rivals who wanted to try some of that long-form improv stuff seen from the likes of The Upright Citizens Brigade, specifically Assssscat. All members of Ugly Baby have prior improv experience under their belts and most have experience in other forms of performance; all felt qualified to make stuff up. Thus it was decided by the council of three to form an improv group that would rock Birmingham’s foundation: UGLY BABY IMPROV. 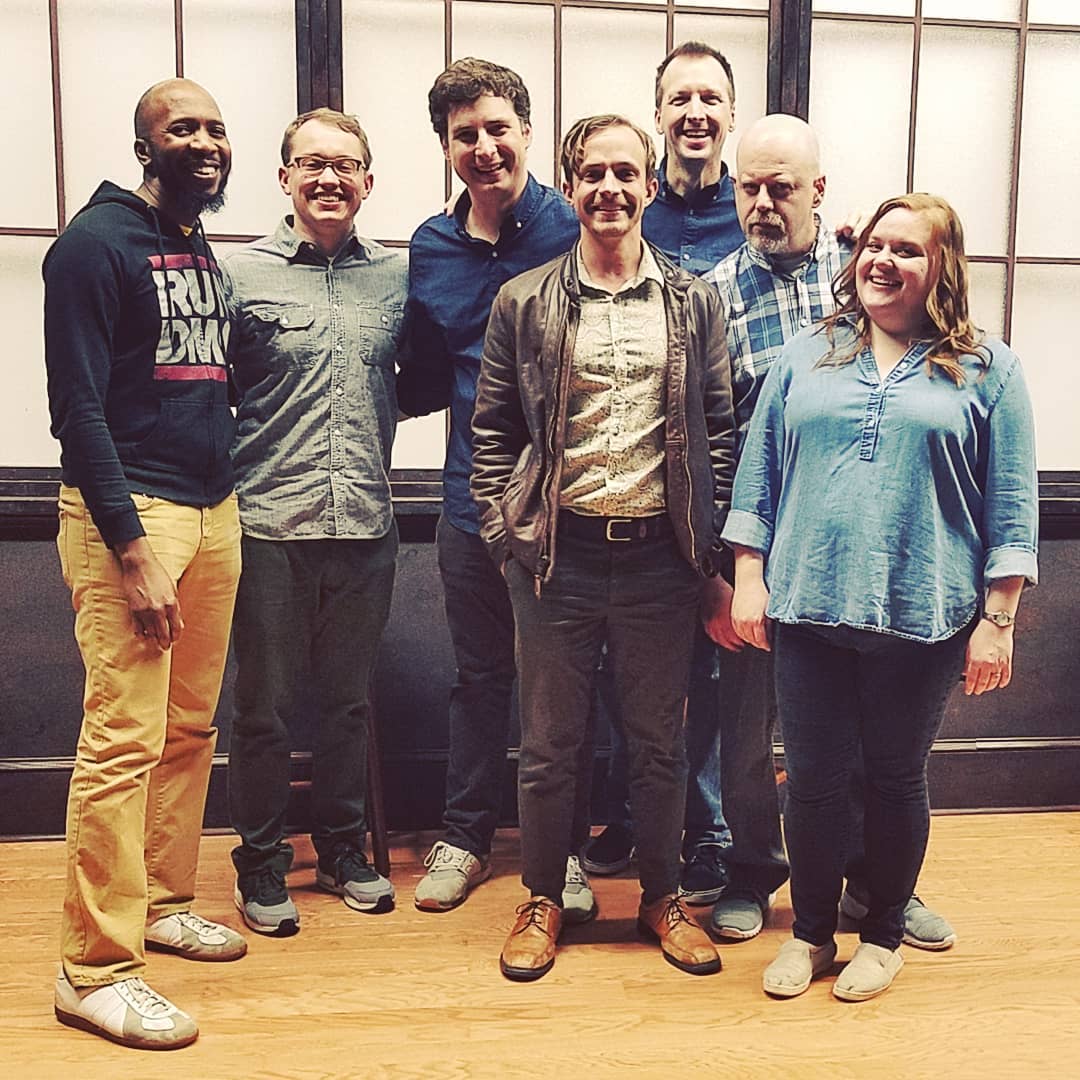 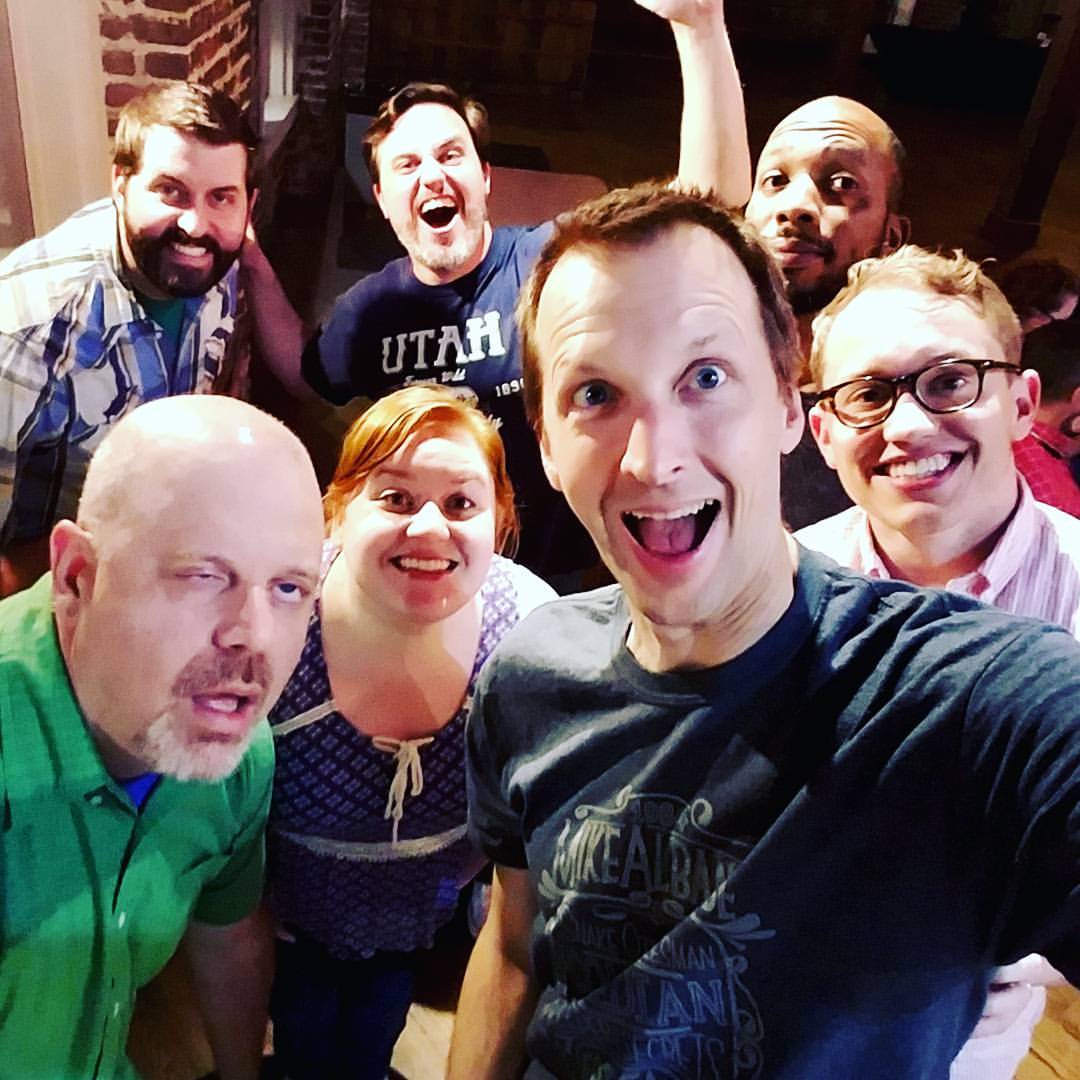 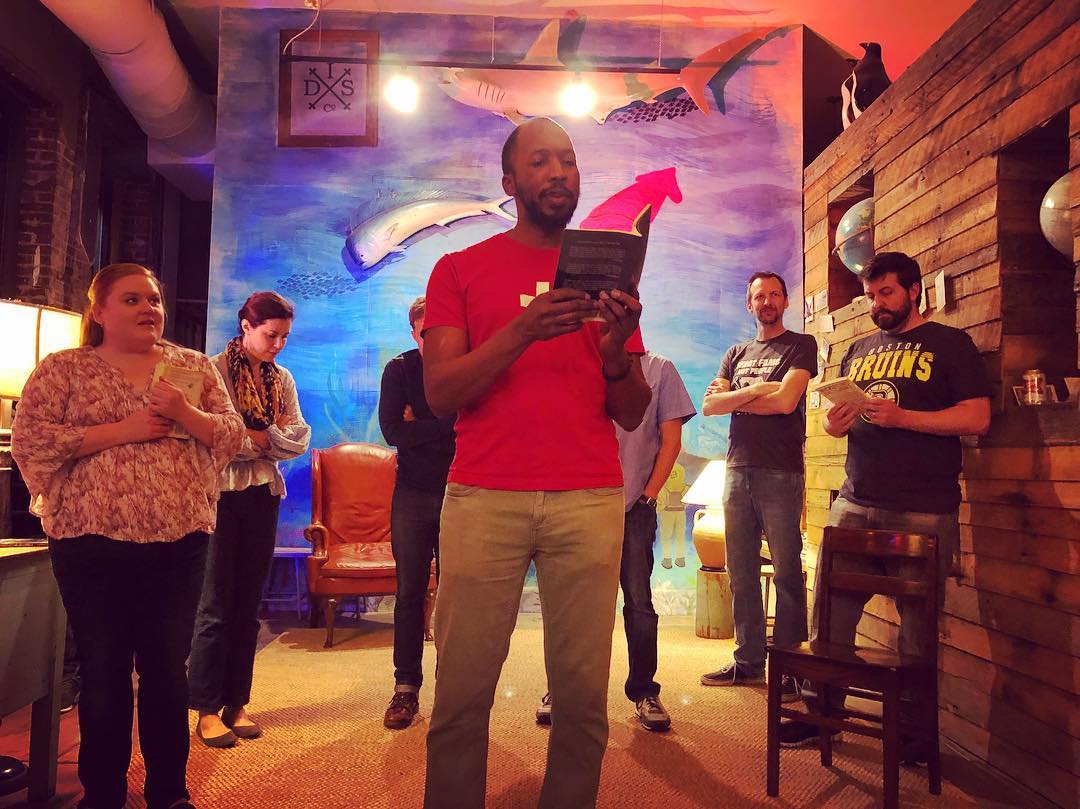 RATING
Recommended for teens and up