Concerts by the Jazz Ambassadors are programmed to entertain all types of audiences. The band’s diverse repertoire includes big band swing, bebop, Latin, contemporary jazz, standards, popular tunes, Dixieland, vocals, and patriotic selections, many of which are written or arranged by members of the Jazz Ambassadors.

The Jazz Ambassadors has appeared in all 50 states, Canada, Mexico, Japan, India, and throughout Europe. Recent notable performances include concerts at the Toronto Jazz Festival, the Richmond Jazz Festival at Maymont, the Kennedy Center Honors, the Jazz Education Network Conference, and an appearance on the Colbert Report. Gordon Goodwin, Bobby Shew, Ernie Watts, and the Dave Brubeck All-Star Quintet are just a few of the outstanding jazz artists who have shared the stage with the Jazz Ambassadors. The band has been featured in joint concerts with Marvin Hamlisch and the Pittsburgh Symphony Orchestra, the San Diego Symphony Orchestra, the Seattle Symphony Pops, the Colorado Pops Orchestra, and the New York Pops at Carnegie Hall. The Jazz Ambassadors’s rigorous touring schedule and reputation for excellence has earned it the title “America’s Big Band.” 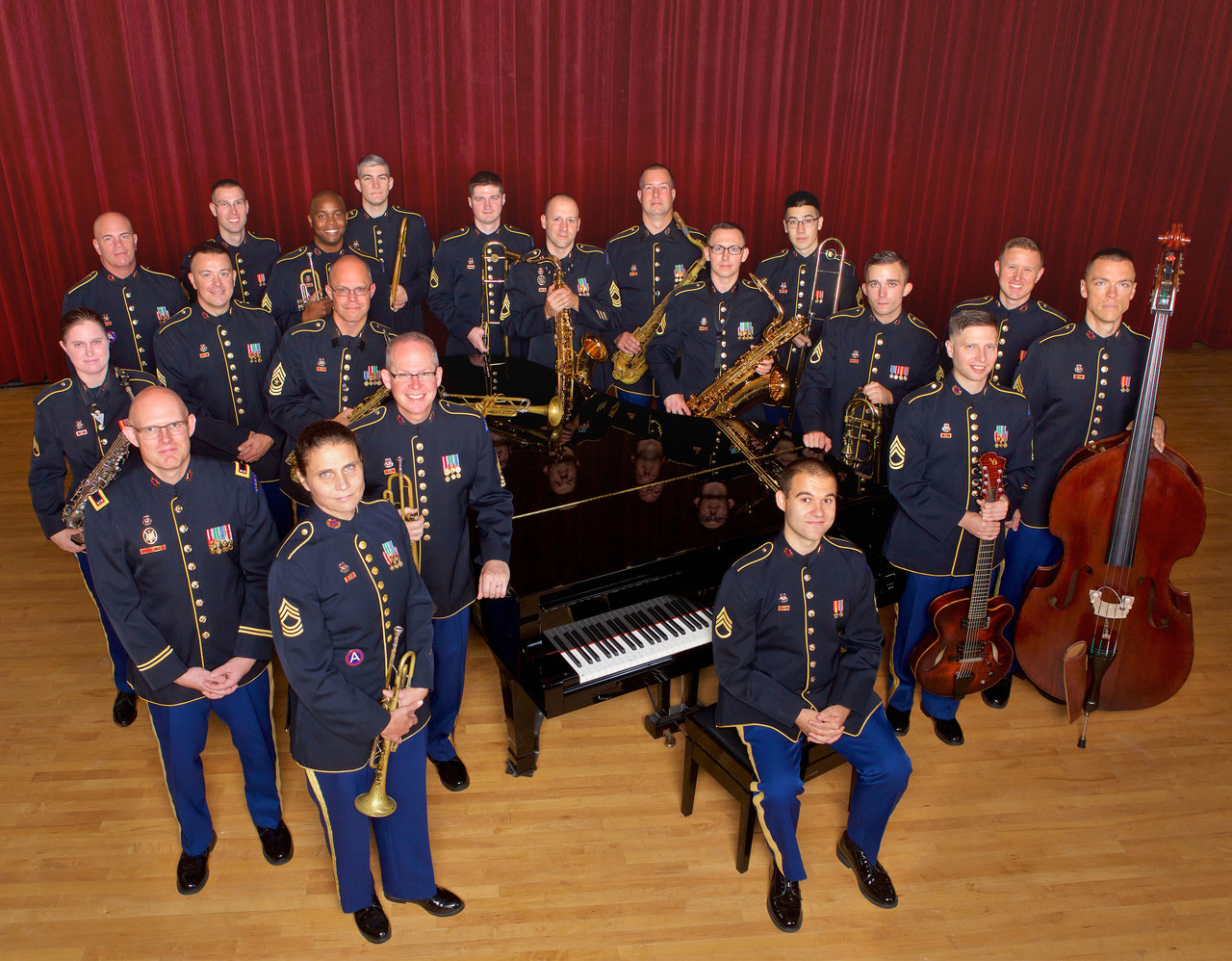